I really loved A Wrinkle In Time, especially because it was something I was able to share with my daughter. They had read the book in school and I had seen a clip of it (and saw the cast) at the 2017 D23 Expo, so we were both excited about seeing the movie. I loved it. I’ve got to say that it really pulled on my heart strings.

Now that it is available on DVD, Blu-ray and on Digital, I am happy to be adding it to my collection. The film shares the importance of creativity, imagination, and innovation so, receiving a fun STEM kit in honor of its release was great!

My daughter was just a little bit excited about the STEM kit we received! It included: 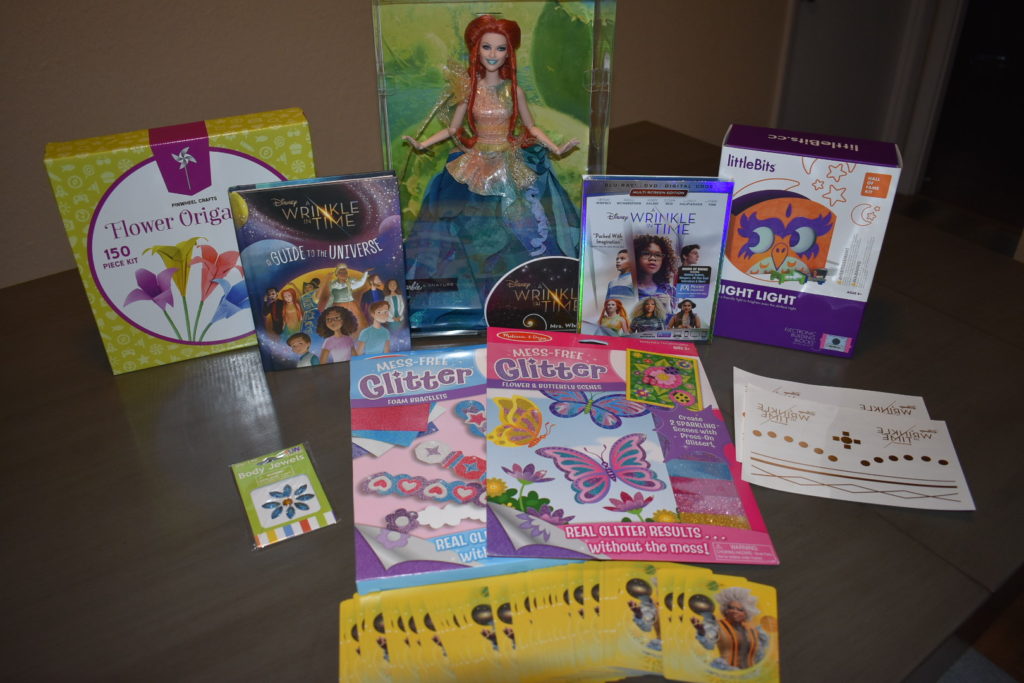 She immediately went and built the night light.

She also took the Mess-Free Glitter sets and plans on doing the flowers Origami tomorrow. (she basically wasted no time claiming everything she wanted).

I, being the good mother that I am, made my son read a part of the book (just because it is summer doesn’t mean the learning stops).

Tonight we will be seeing A Wrinkle In Time as a family. I can’t wait to watch the Bloopers (part of its features) after the movie is done.

What are your favorite A Wrinkle In Team DVD/Blu-Ray features?

3 Things You Should Know About a Florida 529 Savings Plan