***They pulled every character from Wreck-It-Ralph for this film (except for Turbo).

***434 unique characters (between the original ones and ones that were created to populate the internet) with 6,752 variations of those characters (clothes changes, etc.).

Fun Fact: Taraji P. Henson voices a digital algorithm at BuzzzTube, Yesss. Being the trendsetter of the web, she wears a fiber optic coat that happens to be modeled after Cruella de Vil’s fur coat 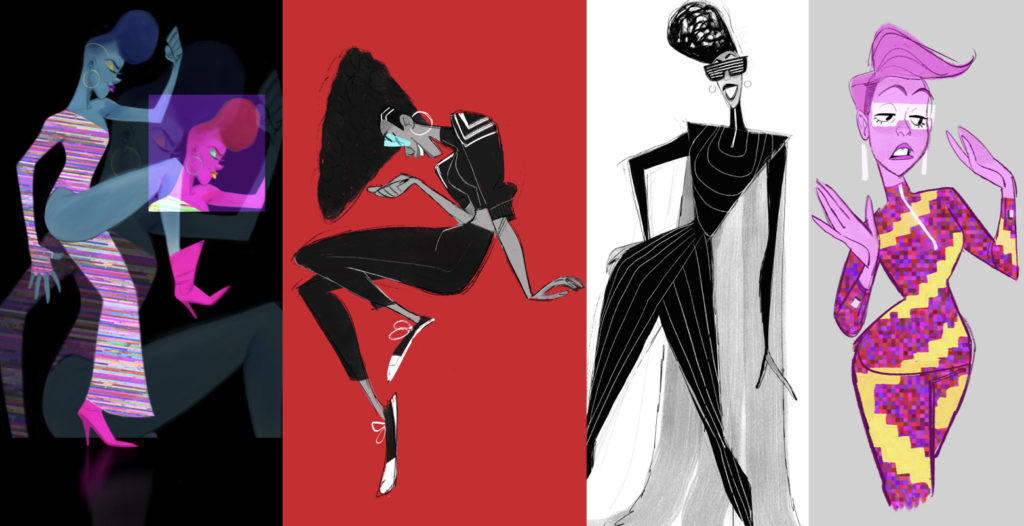 ***NetUsers are versions of us (behind the screens using the internet).

***Netizens are the people in the machine. Basically, the workers of the internet.

***There is a scene in the movie that shows us what the deep dark web would look like if it was a city (that’s where anonymous users and viruses live).

***Ralph and Vanellope visit OhMyDisney.com in the movie, so in order to prepare for this scene, animators stayed overnight in the castle dream suite.

Fun Fact: Knows More, voiced by Alan Tudyk, is the “Google” of the city. They made him look older and wiser (like someone who knows everything) by hand-drawing his eyes to give him an old website look. 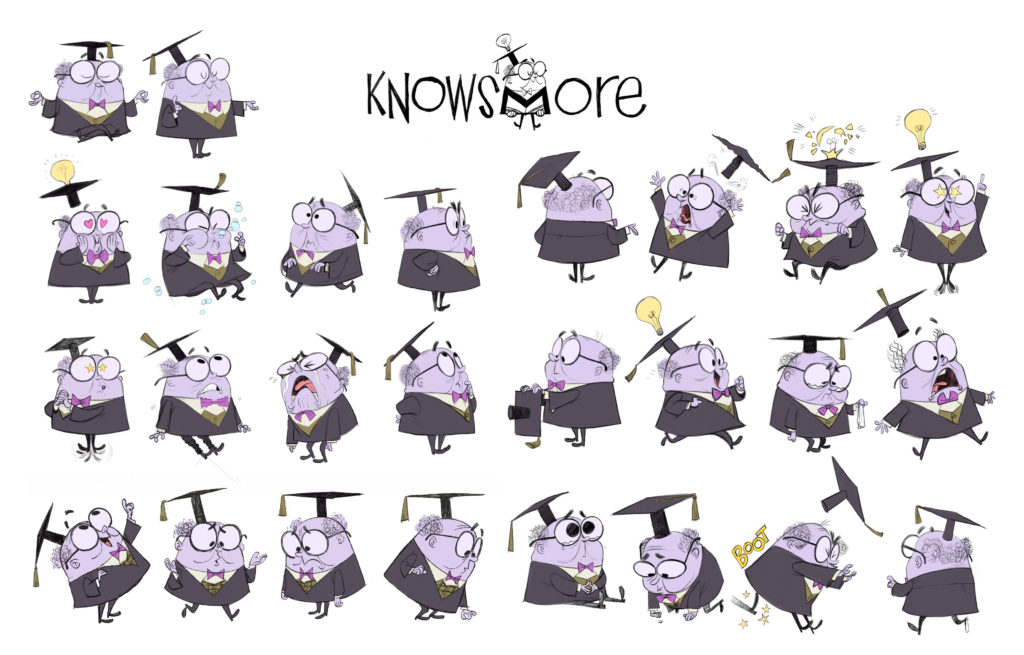 ***Want to know More? (of course you do!) Check out these Ralph Breaks The Internet Fun Facts

More about Ralph Breaks The Internet

“Ralph Breaks the Internet” welcomes back to the big screen video-game bad guy Ralph and fellow misfit Vanellope von Schweetz. This time, they leave Litwak’s video arcade behind, venturing into the uncharted, expansive and fast-paced world of the internet—which can be both incredibly exciting and overwhelming, depending on who you ask. 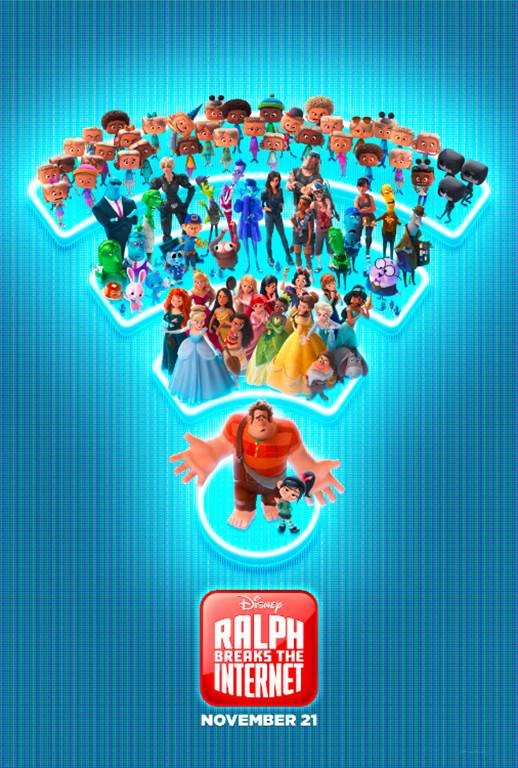 Are you prepared for America’s sweetest holiday? Halloween 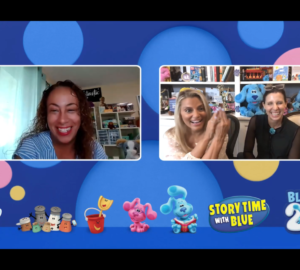 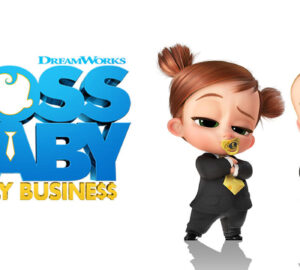