We enjoyed The Boss Baby, so there was no doubt that we were going to be watching The Boss Baby: Family Business! It did not disappoint!!!! After watching it, we also knew that we wanted to add it to our movie collection. To celebrate its release on Digital, 4K Ultra HD, Blu-Ray, and DVD, Director Tom McGrath took the time to chat with us. While we chatted, I made sure to take down notes of my favorite The Boss Baby: Family Business Fun Facts so that I could share them with you.

In the sequel to DreamWorks Animation’s Oscar®-nominated blockbuster comedy, the Templeton brothers—Tim and his Boss Baby little bro Ted—have become adults and drifted away from each other. Enter new boss baby Tina with a cutting-edge approach and can-do attitude that is determined to bring them together again…and inspire a new family business. 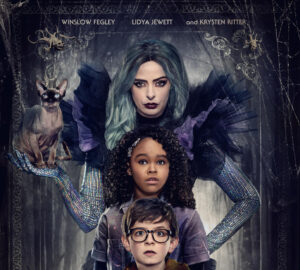