Now you can bring home the #1 animated movie of the year in this collector’s edition featuring 2 all-new mini movies, outtakes and more! To celebrate its release, we are giving away a Minions: The Rise of Gru DVD! You can enter for your chance to win below. 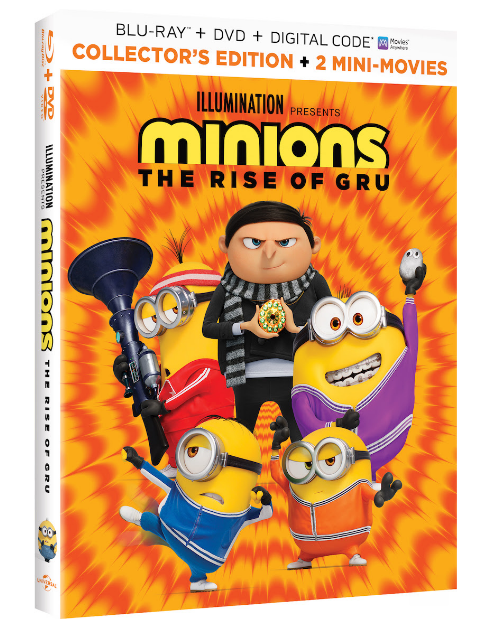 Now onto the giveaway… 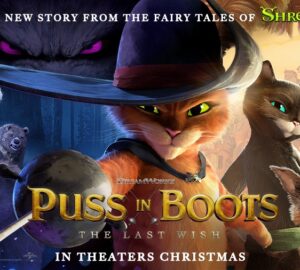 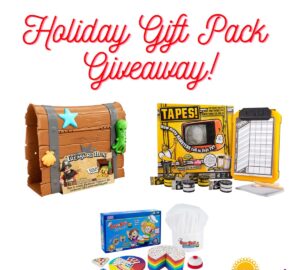