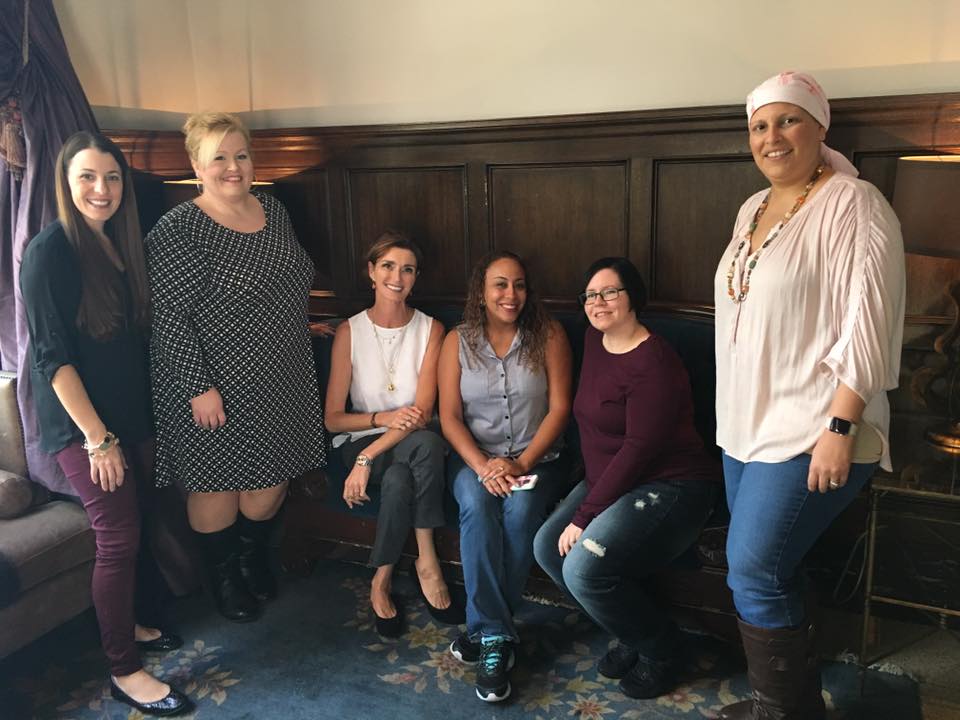 Chatting with Lucy Dahl, Daughter of THE BFG’s author Roald Dahl, was a real treat! I loved hearing her childhood stories with her father.

“So it was really amazing growing up with Roald Dahl as my dad because everything was a fairy tale, really, because we were sort of his lab rats [LAUGHS], so to speak, and so he would test his ideas and his characters and people on us, although we didn’t know it at the time. We just thought that we were getting great stories and he created this whole sort of kingdom of where we lived.”

The BFG was actually a story he told to her and her sister every night.

“He lived under our apple orchards which was beyond our garden and every single night, he would blow dreams into my sister and my bedroom…dad would tell us a story about some idea he was brewing. Sometimes it was about the BFG, sometimes it was about some other thing that he was thinking about…We just thought it was a story and then even in the middle of winter, even if it was snowing outside or blizzarding, or whatever, we would always have to leave our little old bedroom window open a crack…so after he told us a story, he would say goodnight, and we would lay there and we would wait for the BFG to come and blow dreams into our room and sure enough…this band with stick would come in…and I would get my dreams and then it would retract.”

She went on to share a funny story abut her dad:

“One night the bamboo stick was coming back through the window and we heard this enormous crash, crash bang and we were told never to go to window to look, but we did and there was my poor old dad at the bottom of the ladder saying I’m fine, I’m fine.”

Here are some other fun things Lucy Dahl shared with us:

Get your copy of The BFG on Blu-ray 3D™, Blu-ray, DVD and On-Demand, just in time for the holidays.

A girl named Sophie encounters the Big Friendly Giant who, despite his intimidating appearance, turns out to be a kind-hearted soul who is considered an outcast by the other giants because, unlike them, he refuses to eat children.

*I received an all expense paid trip courtesy of Disney. However, all my opinions are my own.* 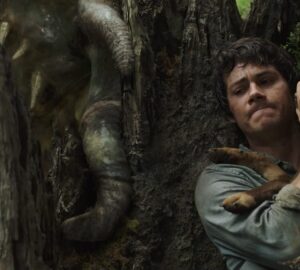 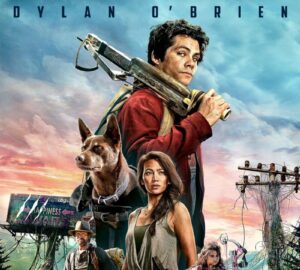 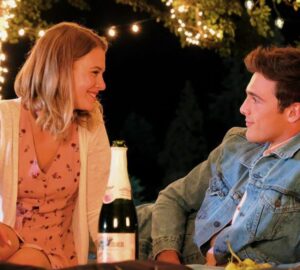